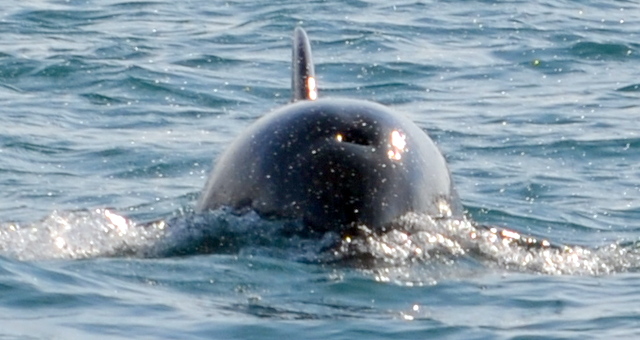 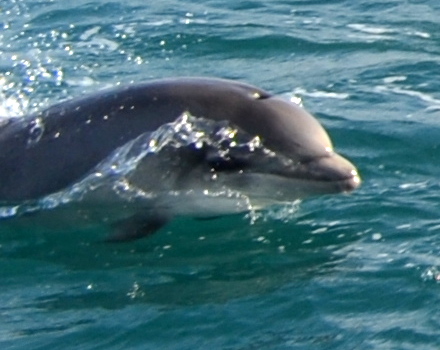 Spring has definitely sprung….A pod of 11 Bottlenose dolphins complete with three juveniles frollacked in the early morning Cornish Spring Sunshine in Newquay bay…”The Coast of Dreams ” early this morning. “Atlantic Diver” was out filming with the BBC for the upcoming Basking Shark season when a pod of our Celtic Bottlenose Dolphins surfaced, leaping out of the water, bubble blowing and tail slapping as they hunted in the bay. 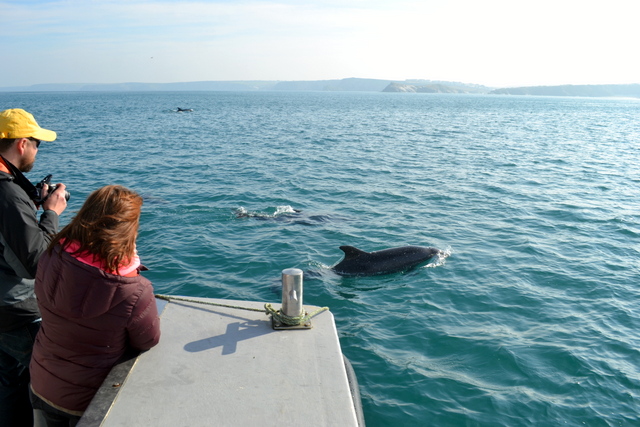 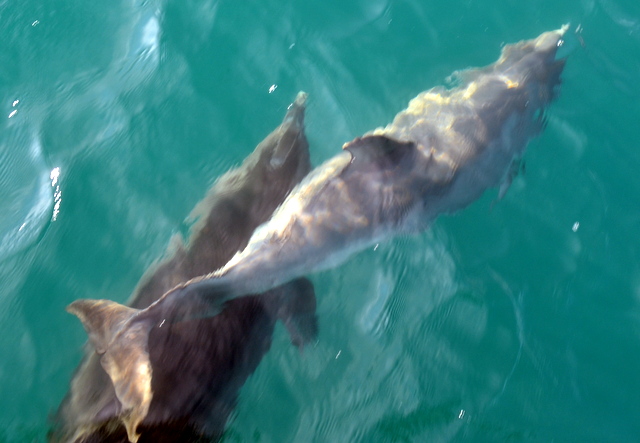 They came over and surfed  the Catamaran’s twin hulls before returning to the rest of the pod who were seriously hunting fish. The three youngsters then played across our bow while we were stopped while the adults were busy at the job of foraging for food. The inshore pod played with us yestsrday morning as our son Ben fished for lobster and crab off his catamaran “Atlantic Voyager” and followed him all the way out to a popular reef. Delighted sea safari passengers saw them again off Newquay Headland when one of the larger males powered over to us mid hunt aand still had a fish in his mouth…”Er….that would be …finish your food before you leave the table then !”..it was fintastic!!!! I 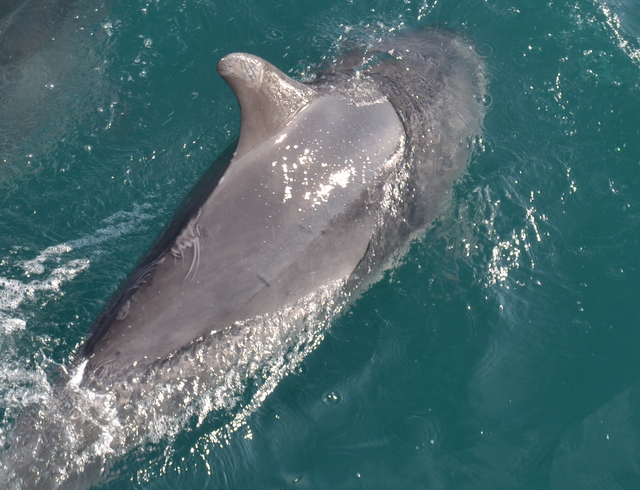 . All of our sightings are recored and sent to Cornwall Wildlife Trust .